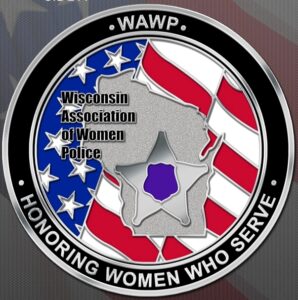 The WAWP is the Wisconsin Chapter of the International Association of Women Police (IAWP). The IAWP was established in Los Angeles, California USA in 1915 by the first American policewomen as an international organization to provide professional development, mentoring, training, networking and recognition for female law enforcement officers and civilian support staff, as well as increase the numbers of women in policing. One-hundred years later, IAWP has members in more than 60 countries and continues the same traditions established by the founders.